Hp flash drives were found to contain malware. These devices were sent as promotional items with new Proliant Servers. 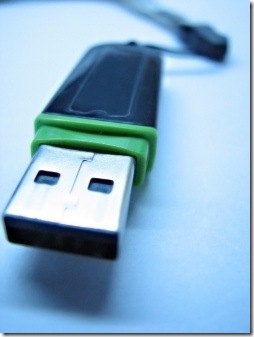 Both 256MB and 1GB USB drives were infected with worms (W32.Fakerecy and W32.SillyFDC), and the worm can copy itself to all other mapped drives on your network.

This is particularly bad because IT technicians generally install these servers and generally have access to quite a few network drives.

HP’s software security response team admitted to the fault and has issued the following list of servers that shipped with the infected USB drive:

This kind of threat isn’t limited to HP customers. Any device you plug into a USB port can potentially carry malware. Therefore you should always have a good antivirus program running on your computers.

A while back we reported on similar incidents: Digital Picture Frames with malware, MP3 players sold with malware