One of the best things you can do to protect your PC is to perform regular backups. Nightly backups are best – that’s how almost all business operate (some businesses go one step further and do backups every hour!). But for home use this is a bit of a burden, so you should be doing weekly backups, at least. 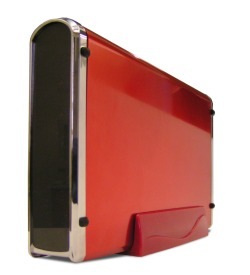 There are so many ways these days to do a backup. Some common methods are:

You should also have more than one backup. Using external drives is a good option these days, they’re affordable, and you can keep one at a friend or relative’s house as added insurance.

How not to do backups:

So how do you do backups? Post your comments below. We’re also running a poll on backups.

One thought on “Backups”