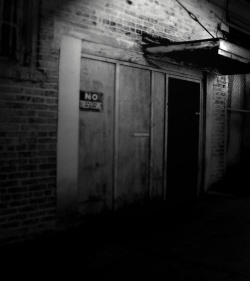 Most of the scams I’ve written about on this site involve the internet. Now phone call scams are making a comeback. The ideas behind these scams are almost the same whether they happen on the internet or over the phone.

There are a few variations but the basic idea is the same:

There’s another variation: instead of making fake ransom requests people are told they’ve won a car or some other prize, and that they need to deposit some money to be able to collect their prize. We’ve seen this before in email scams, I guess people are starting to not believe emails and criminals have moved back to phones.

So keep this scam in mind and plan accordingly on how you contact your family members.