Wireless networks can be made safe but it’s so common to find networks that haven’t been secured properly. It’s even worse to see ISPs giving their customers routers that have been configured with weak security.

BT Broadband in the UK has been supplying wireless routers to their customers, called BT Home Hub, setup to use a very weak security system called WEP. 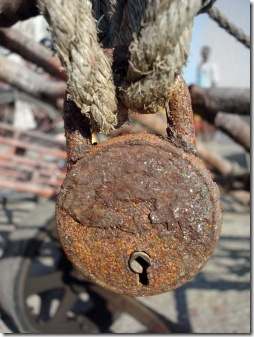 In fact it’s so weak that anyone sitting within wireless range (which can include a few of your neighbours) can just guess the wireless password in 80 attempts. And you wouldn’t even know someone’s trying to guess your password.

WEP is an old security system made for wireless routers, it’s been cracked before and it’s really no safer than an old rusty padlock with the key hidden in a pot plant. As the old saying goes, it keeps out honest people. WEP is practically useless. And BT Home Hub leaves it setup this way for their customers.

What everyone with a wireless network should do is change WEP to WPA. WPA is considered safe at the moment. And it’s best used with a long password (20 characters long).