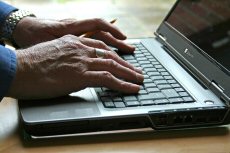 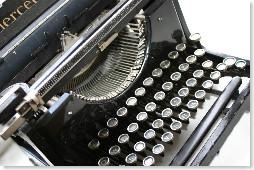 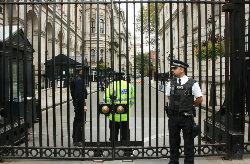 British businesses are being warned about Chinese industrial espionage aimed at retrieving financially sensitive data. In particular, at least 1000 businesses have been warned that they’ve potentially been targeted to obtain data on their trading with Chinese companies, in an attempt for the Chinese parties to negotiate higher prices in their business dealings. There’s an article here with the full story.

This post is aimed at businesses, whether large or small. Online espionage, or cyber spying, is a real threat. It doesn’t necessarily need to come from China either, the technology and skills exist in just about every city and country that’s connected to the internet.

Everyone needs to secure both their networks and the computers with it. The old belief that a firewall is enough has always been false, even more so now that data threats can come from so many levels (see the SANS document that was mentioned here earlier). It’s everyone’s responsibility to do everything within their power to increase security. The threats are out there, large amounts of (your) money are stake, and there’s always something you can do.

So now is a good time to review your network security and to improve it.

SANS is an organisation that does a lot of security research as well as other things, and they have a good reputation for their work. They’ve just published a report showing the top 20 internet security risks. They point out that social engineering is one of the biggest risks at the moment. Social engineering is the term used to describe how people effectively trick (or otherwise convince) others to provide sensitive details.

There’s a lot of detail in this report and it’s well worth reading. Below are a few bits of information from the report and it’s just not possible to summarise it all here. Have a read through it if you have time.

The full report is here. It’s long and very detailed, and well worth your time in reading it.

Most Bluetooth headsets are not secure. I encourage everyone to watch the video linked below to see how easy they are to hack.

In this demonstration by Joshua Wright he connects to a stranger’s bluetooth headset and is able to eavesdrop on the random stranger. He also briefly shows how audio can also be sent to the headset. Anyone with a Bluetooth headset that’s currently on is at risk of something like this. The biggest part of the risk is that almost all Bluetooth headsets use a default PIN (usually 0000). 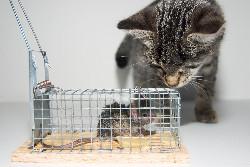 With apologies to all those who conduct legitimate activties on the following sites I’d like to warn you on the current trend of malicious sites.

At the moment a lot of sites hosted on Geocities contain various bits of malware. So if you see a link anywhere (in an email, in a chat window, on another web page) that begins with geocities.com be very suspicious.

And secondly there’s been so much malware coming from Chinese web sites. So be cautious of any link that has .cn in the address. 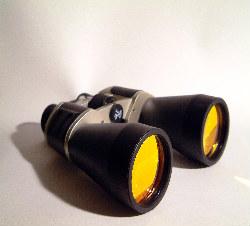 This statement from Bruce Schneier is interesting,

How to harvest passwords: Just put up a password strength meter and encourage people to submit their passwords for testing. You might want to collect names and e-mail addresses, too.

It points out how easy it is for someone to collect passwords. A couple of human weaknesses are at play here:

The internet’s a very dynamic environment, and with the rise of Web 2.0 we have lots of interesting new sites appearing daily. Most of them ask us to register, to provide a username and a password.

And behind every interesting new site are people (the programmers). Most of the time their intentions are honourable, providing an application online (and often for free). But what if a website’s intentions are more devious? What happens when you register an account and type in a (new) password? Usually it gets encrypted and stored in a database. It would be a simple task for the programmer to change the code and get it to store your password in some other way. And if people continue to use one or two password for all sites this information becomes a little more valuable.

In other words it would be easy for the programmer of any new and interesting web site to collect user names, email addresses, and your favourite passwords.

So always be cautious of where you type your password, it can be a valuable thing.

Don’t always trust websites. There are a few exceptions – Google for example does an excellent job with their users’ security.

And whenever possible don’t reuse important passwords on websites you don’t trust.

Some programs you use are critical to the safe use of your computer, and it’s important to keep these patched.

In this article critical software is the collection of programs (both visible and those that run in the background) that transport information from a web server to your screen. It’s the chain of data flow that you use the most often when using the internet.

You have your operating system (e.g. Windows, MacOS, Linux), a web browser, and a stack of drivers that basically make the internet work for you. This is a simplified model, most people’s computers will be unique and full of all sorts of programs.

Because information is flowing along this chain of programs, data being handed off from the operating system to the web browser, every link in the chain is critical. And like the old mantra, the price of security is eternal vigilance. In this case we’re looking at the eternal task of patching your software.

Patches are released by software vendors, whether it’s a free open source program or from a commercial software company. Patches are written because the programmers are always fixing bugs, in particular they’re always fixing security vulnerabilities as they are discovered. It’s a way of strengthening each of the links in your data chain.

The point of this article is that you should always update the following: 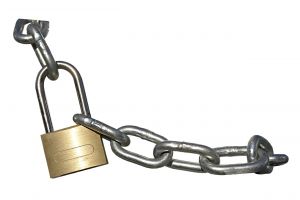 All software that uses the internet in any way, including the various video and music players, needs to be kept up to date. Web browsers and operating systems are the most critical and should be patched the most often. The time and effort you spend is the price you pay for having a safe computer.