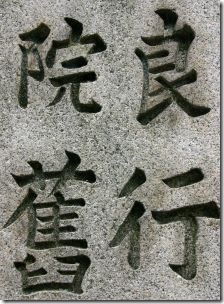 It’s worthwhile pointing out that malware exists in every country and in every language. An exploit for a Japanese word processor called Ichitaro has been found.

When it’s used to open a .JTD file on Windows XP (with Service Pack 2 and running in Japanese) it’s possible for someone else to take control of the computer.

A patch was recently released by the manufacturer of Ichitaro, apply it from JustSystem’s web-site here.